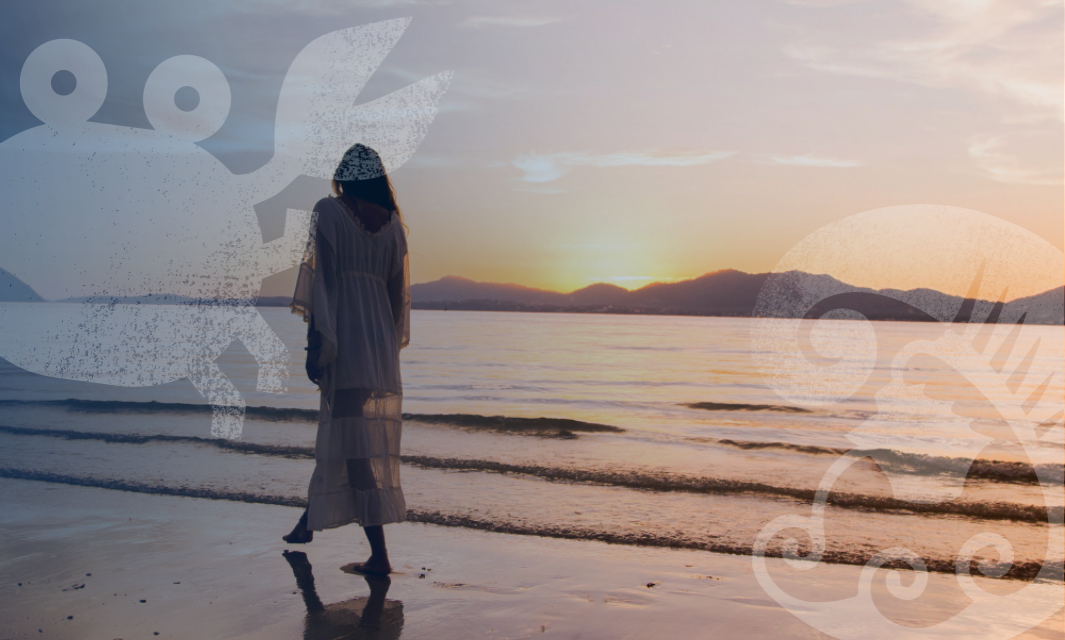 The soothing sound of crashing waves. An afternoon nap with an umbrella above and a beach towel below. Long days spent on the shore, complete with picnics, sandcastles and dips in the surf to cool down.

There are a lot of reasons to live on the coast and, understandably, most of them have to do with lifestyle.

But something not many people consider is that living near the beach can actually benefit your physical and mental health.

That’s right, research has found that spending time by the ocean is pretty good for your well-being. If you’re tossing up a move to the coast, here are three findings you should be aware of.

1. Those who live by the coast report better physical and mental health than those who don’t.

When researchers looked at census data from people living near the English coast, they found an interesting trend.

Individuals reported significantly better general health and mental health when living near the coast. This held true regardless of personality type or employment.

It’s easy to imagine that living minutes from a morning beach walk or a weekend spent in the sea breeze could improve your health. But still, it’s rather revealing to see it consistently reported and then compared to those who live elsewhere.

And just think – if the English coast is making people healthier, just imagine what the WA coast could do for you.

2. The beach boosts your mood

How and why does the beach just seem to make people feel good? It turns out there’s a bit of science to it, which Clinical Psychologist Richard Shuster discusses in an interview with NBC.

“The colour blue has been found by an overwhelming amount of people to be associated with feelings of calm and peace,” says Shuster. “Staring at the ocean actually changes our brain waves’ frequency and puts us into a mild meditative state.”

“The smell of the ocean breeze also contributes to your soothed state,” he continues. “[This] may have something to do with the negative ions in the air that you’re breathing in. These oxygen atoms have an extra electron and occur in places like waterfalls and the ocean.”

So it’s not just ‘positive vibes’ that lift your mood when you gaze out at the Indian Ocean or squeeze the sand between your toes – it’s science! And that means those who live by the shore can tap into that grounding sense of calm whenever they need it.

3. Sea water and sea air can improve your health

According to Medical Daily, sea water contains minerals including magnesium, potassium and iodine that could help the body fight infection. And breathing in the sea air has respiratory benefits that could result in a better night’s sleep.

Sleeping more and getting sick less sound pretty good on their own, and they could bring on a wave of other health benefits too. Sleep is linked with productivity, general health and wellbeing to name a few.

But let’s stick to the beach for now. After all, who wouldn’t want to do that?

If you are thinking of a life on the ocean, it’s worth looking at land for sale in Perth’s northern suburbs. Just north of Yanchep, Atlantis Beach is perfectly located on Perth’s pristine north coast with everything you need in strolling distance. It could be the affordable beachside address you’ve been looking for.