Get On Board The Investment Train! 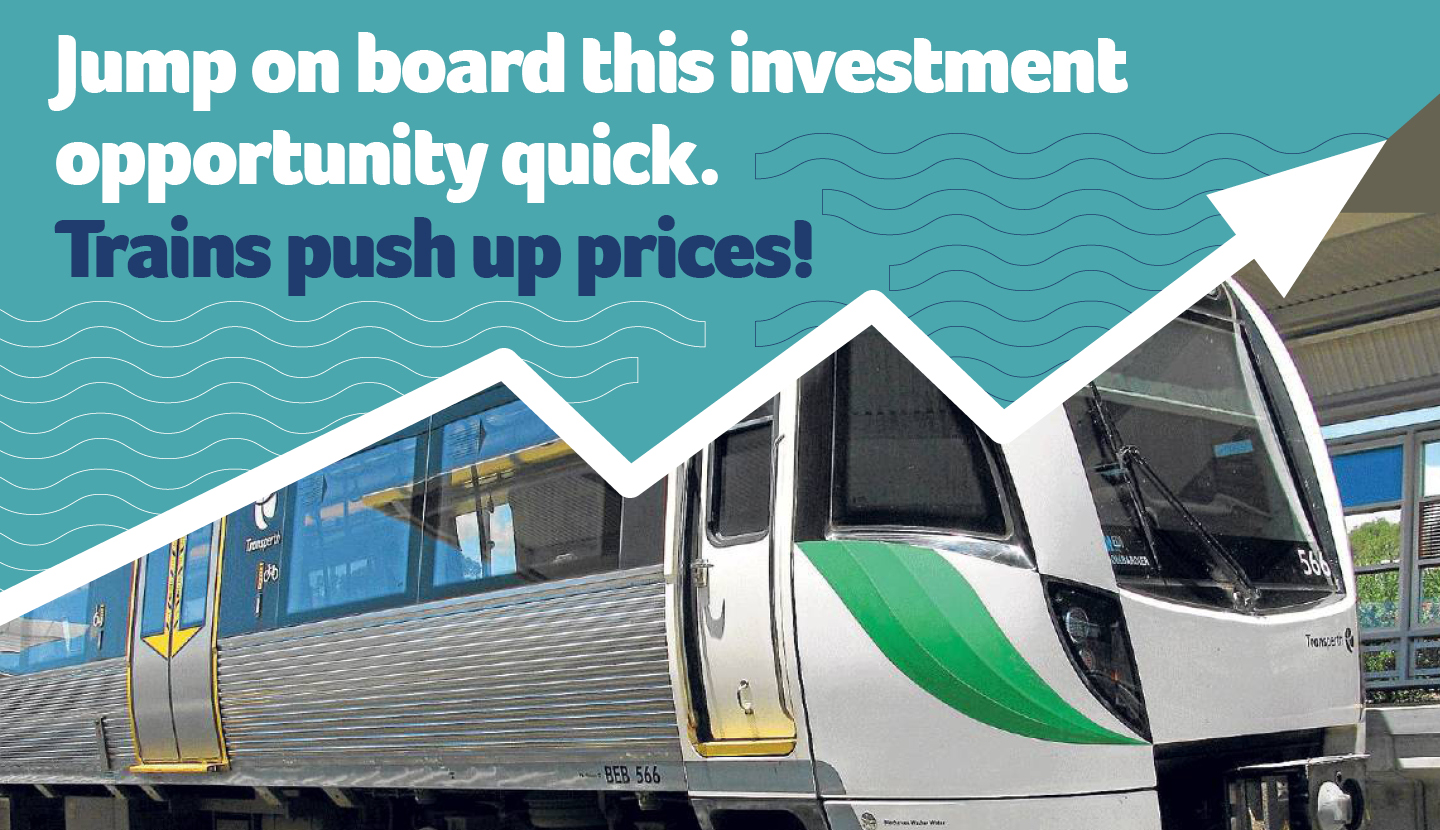 A smart property investor knows that the best way to maximise equity growth is to invest in the right location at the right time. Picking the right spot at the right time can be tricky without sufficient research and knowledge, but don’t worry we’ve got you covered!

Two Rocks is already positioned for growth – the Atlantis Beach estate alone is expected to accommodate more than 6,000 new homes during the next 15-20 years and a wide range of community facilities including five new schools, shops, medical centre and more than 40 hectares of parklands.

Another huge boost for the area is the WA State Governments announcement that they’ve committed $6 million to redevelop the Two Rocks Marina over the next two years which is expected to eventually provide visitors with an experience similar to Hillarys Boat Harbour. Combine the newly opened Mitchell Freeway extension and the planned widening of Marmion Avenue into the mix, and Two Rocks will grow even more.

But the real catalyst for future growth is the railway line extension into Yanchep. Interest in Two Rocks spiked when the WA State Government confirmed the rail extension to Yanchep is going ahead with expected completion by 2021.

We know that investment community infrastructure, and particularly train stations, play a huge role in housing growth. The same thing happened to Butler and the surrounding suburbs when the train line was extended several years ago. When plans were announced to extend the rail line to Butler in 2009, property sales volumes increased almost 130% from the previous four-year average. When construction of the station was completed in 2014, the average per square metre rate climbed from $499 to $810!

If history is anything to go buy, now is the time to get on board. Just imagine how much Two Rocks will grow by!