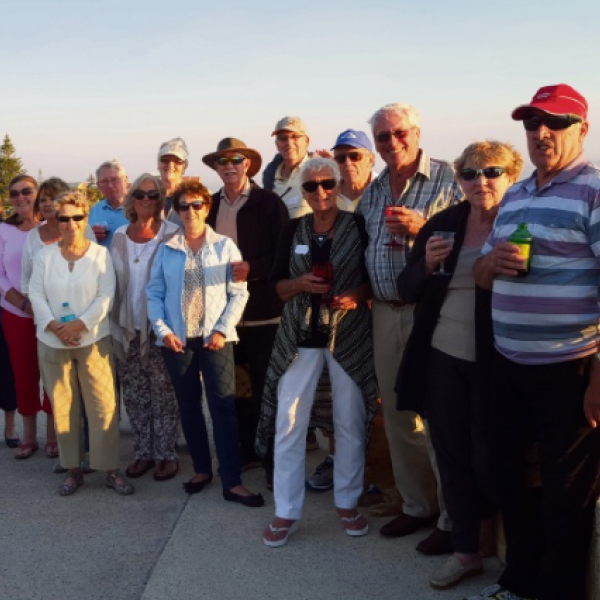 The Yanchep Two Rocks Probus Club held its first sundowner event in Yanchep this month, only a few days after its first official meeting.

President Lorraine Alvin said the club was officially founded on October 25, and regular club meetings would be held at Yanchep Inn from 5pm on the last Tuesday of each month.

“A full committee was formed with the Rotary Club of Wanneroo as sponsor; we currently have 35 members and expect member numbers to increase”

Sundowners will be held every second Friday of the month, with the next one on Friday, December 9, at Two Rocks Marina, below Neptune’s Café.

Sundowners will alternate between Yanchep and Two Rocks, and members look forward to venturing North to Seabird, where some members reside.