Why Two Rocks is becoming a Property Hotspot 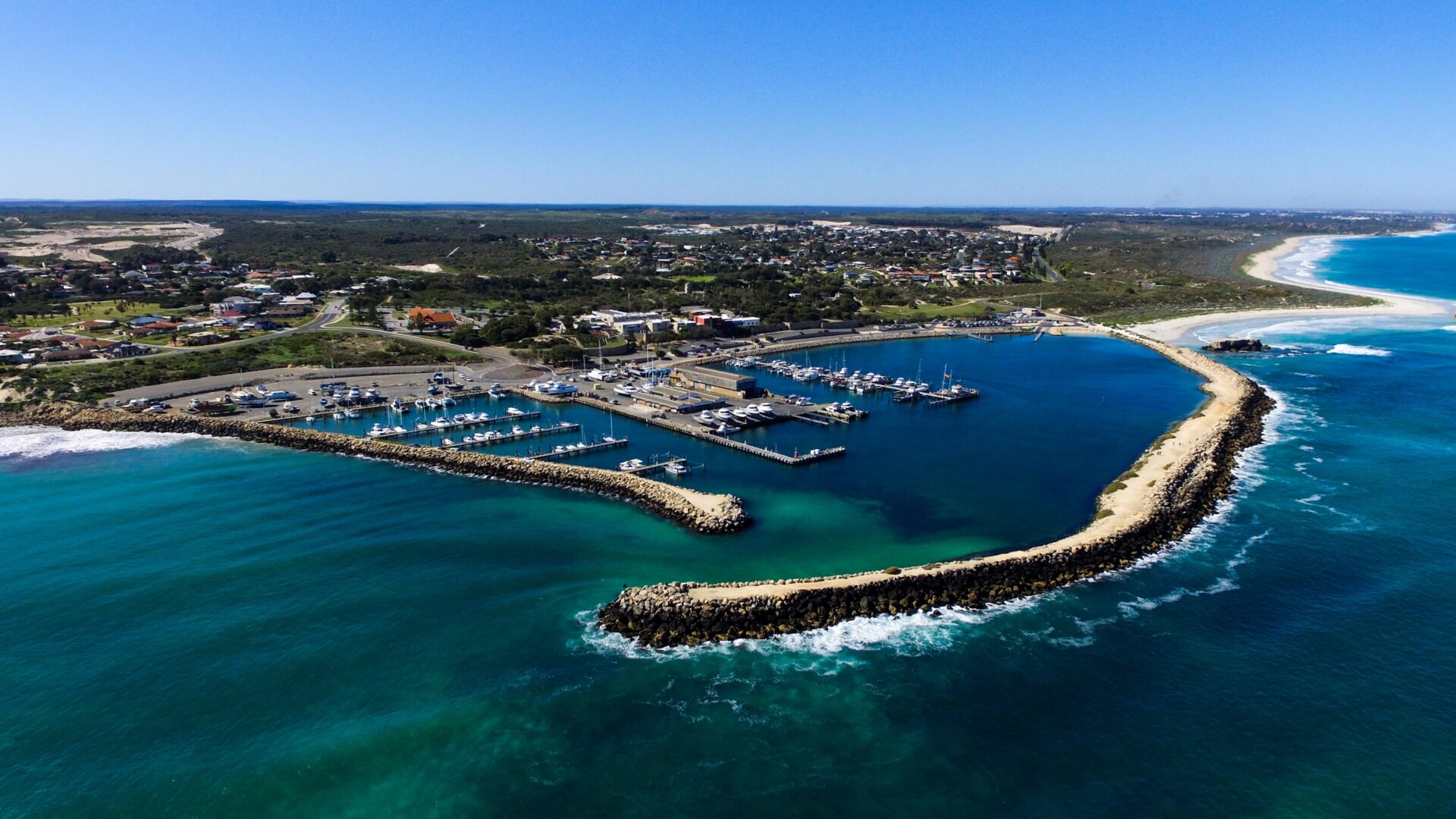 According to Atlantis Beach (Two Rocks) project director, Jarrod Rendell, there are three major factors that are contributing the boom of interest in Two Rocks; population growth, new infrastructure, and affordable land by the beach. These factors are predicted to boost the viability of the seaside suburb and attract first home buyers.

Firstly, the nearby suburb of Yanchep is experiencing the fastest population growth in the state, and is the third fastest growing suburb in the country! Less than 10 minutes north, the population growth can be felt in Two Rocks too.

A major investment in social infrastructure has also contributed to the surging popularity of Two Rocks. Atlantis Beach Baptist College opened just recently and Yanchep High School is on track to open at the beginning of next year. There are plans for several more schools in the Two Rocks area over the next 20 years to cater for the growing population.

In addition, construction of a community hub at Atlantis Beach is expected to begin in the near future. The community hub site is located in the Constellation Release (near Atlantis Beach Baptist College) and will accommodate a medical centre, dentist, and childcare families.

The extension of the Mitchell Freeway, the extension of the Joondalup Train Line to Yanchep, and the upgrades to Marmion Avenue is also a major draw card. When the new Yanchep train station is complete (2021), it will be just a six-minute drive from Atlantis Beach!

The third factor is that the Atlantis Beach estate offers some of the most affordable beach side land in the greater-Perth region. Land in Atlantis Beach starts at just $119,900, with House and Land Packages starting from $291,420 – perfect for any first home buyers!

To see what house and land packages are right for you, call our sales professional, Blaine Hall-Jones on 08 9561 1700 or drop in to our sales office at 1/8 Enterprise Ave, Two Rocks for a coffee and a chat!